Changes to bidding process for major government contracts in the UK

Big steps were confirmed by the UK Government earlier this month on June 7th, 2021. 'The rules will support the government’s plan to build back greener by ensuring that potential government suppliers publish plans to reduce carbon emissions across their operations in order to bid for major government contracts.Businesses must now commit to Net Zero by 2050, while also publishing clear carbon reduction plans before they can bid for government contracts over £5 million. The measures announced on World Environment Day, make the UK government the first in the world to put this requirement in place, underlining the UK’s global leadership in tackling climate change.' Read more about World Environment Day and the UK's government's press release . 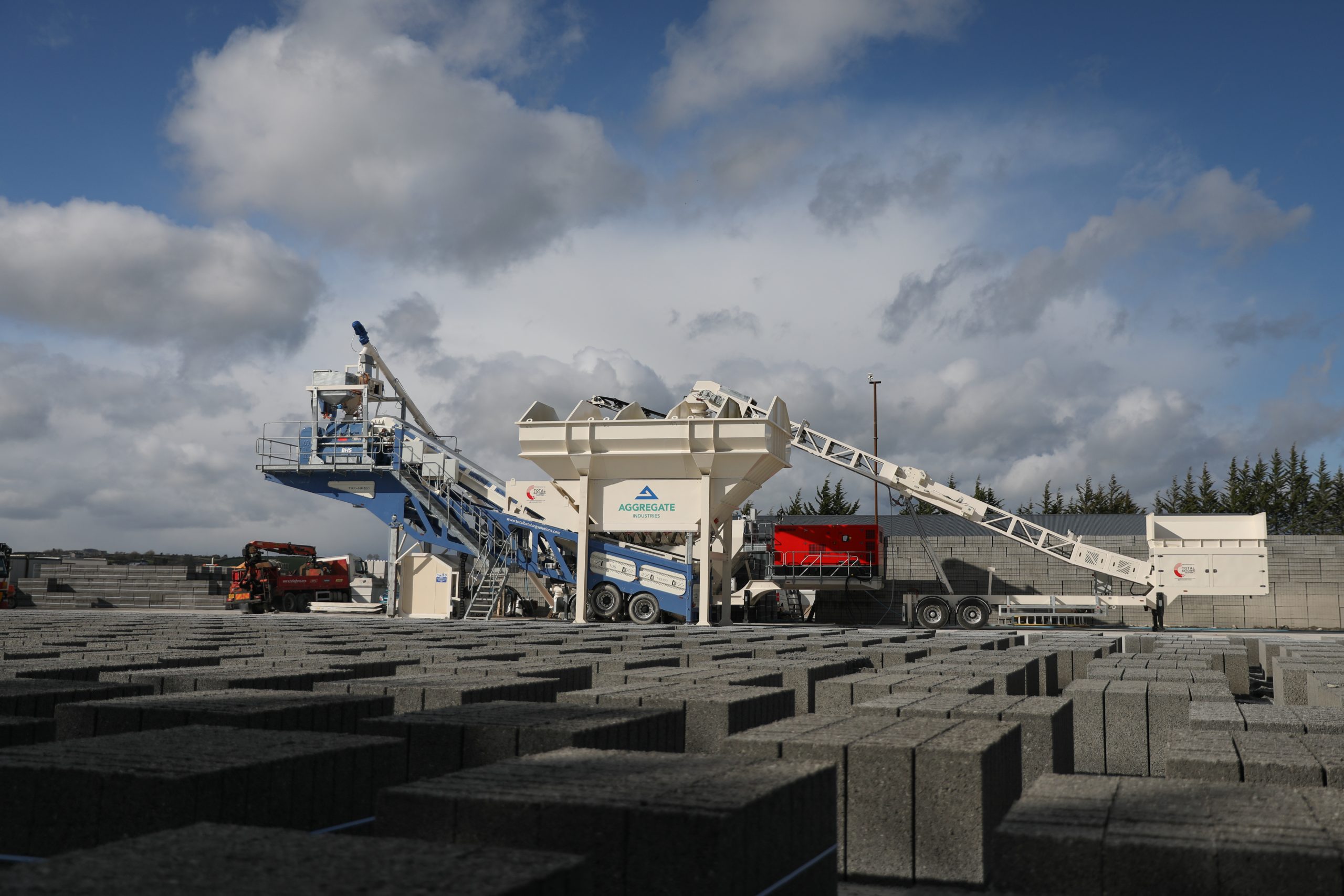 "We would have no trouble in recommending Total Batching Solutions, from enquiry to completion everything was done very professionally and we are delighted with our new plant."

"I have found Total Batching Solutions Ltd to be a very professional company with a very strong belief in customer care."

"We were very pleased with the quality and service of TBS Ltd from start to finish, they provided an excellent solution for us with their bespoke design when manufacturing, supplying and installing our new Batching Plant Equipment." 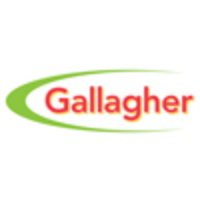